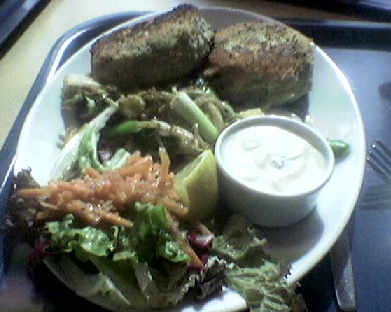 My company isn’t rich enough to compete with the summer party Colm’s company had but they really look after us with the great chef we have. On Friday we had the following for lunch: Salmon, prawns & crab thai style fishcakes served with crispy leaves tossed in oriental dressing and fresh ginger fried pak choi. I’m really surprised Google hasn’t tried to poach him. Just thought I’d share that with you.

I have about 2000 pages of documentation from FOI requests and I want to scan these in and put them online. Can anyone recommend a scanner that will allow me to do this? Something that won’t cost me a fortune. If anyone in the Cork area wants to loan me theirs I’d be very appreciative. 🙂

Posted in blogs, irishblogs | Comments Off on Recommendation wanted: Scanners with document feeder 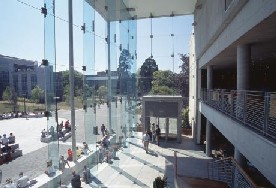 The Centre for Adult Continuing Education in UCC has some really interesting short courses starting in October.


There are also more courses starting in January.

I don’t know what my timetable for college is going to be like but I’d really like to go to some of them such as:

Posted in blogs, irishblogs | Comments Off on Some interesting UCC short evening courses

Add me to your del.icio.us network

Just stuck a del.icio.us button thingy on the sidebar so you can add me to your del.icio.us network.

del.icio.us is dead handy for me. I use it for all my bookmarks instead of my browser.

Posted in blogs, irishblogs | Comments Off on Add me to your del.icio.us network 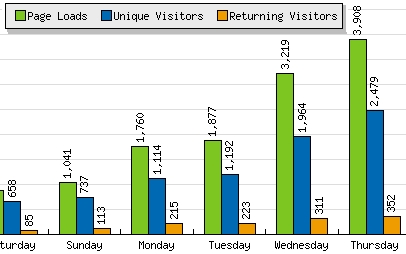