Nice take on this song, the album by the band “Yesterday and Today” is pretty good

Posted in irishblogs, music | Comments Off on Everybody

Via Kieran Murphy – Married an Irish Farmer. A blog.

Nice piece on what teens really do and give a shit about.

Rickrolling someone by programming a phones system. Nerdy++

This is cool. So they make cheap computers for the third world but they’re not all standard as they buy in lots of cheap hardware. Amend and adapt.

Remaking Smack my Bitch Up Posted in business, irishblogs | Comments Off on Santa: Believe but don’t believe all 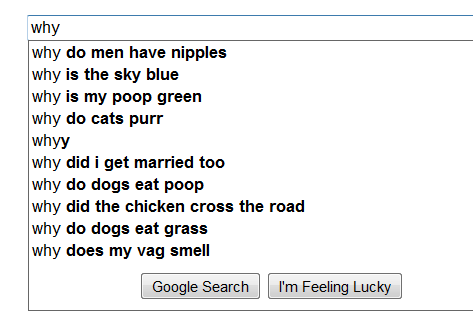