Archive for the ‘twentymajor’ Category

Falling in Love with the Web Again – 09 Style 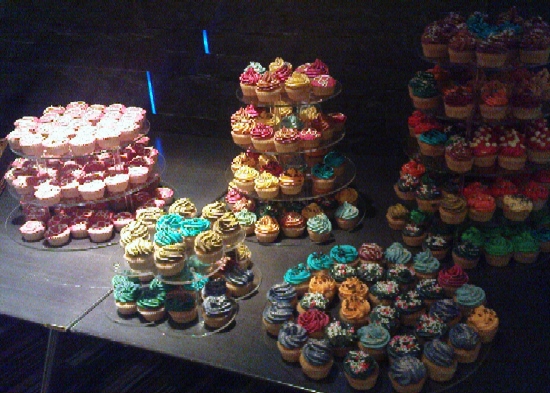