Archive for the ‘Algorithms’ Category

Using a device you can buy on Amazon! Amazon Flex gig takers get crap money to do vicarious work for the 2nd biggest company in the world. To get more gigs they figured out how to game the gig distribution algorithm. 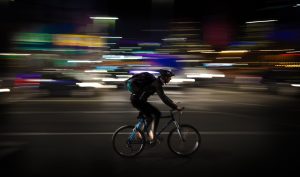 It’s quite simple. Pull a handcart with 99 phones with Google maps loaded on them through a street. Google Maps now thinks 99 cars are slowly moving in that area and will direct people around to another less congested area. 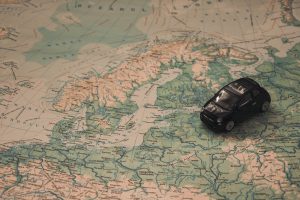 Posted in Algorithms | Comments Off on Hacking the Google Maps algorithm

Manipulating the algorithm to get hired. Faking it with robot recruiters.

South Korea of course is using A.I. to recruit people and get rid of the recruiter. Cram schools are now giving lessons on what to say and what facial expressions to use in order to fool a system designed to replace humans who hire humans and judge these humans on their natural expressions. Confused? The same way we change our accent and voice stressors to have Alexa and Google Home understand us, will we start changing out expressions to keep the robots happy?

One AI video system reviewed by Reuters asks candidates to introduce themselves, during which it spots and counts facial expressions including ‘fear’ and ‘joy’ and analyses word choices. It then asks questions that can be tough: “You are on a business trip with your boss and you spot him using the company (credit) card to buy himself a gift. What will you say?”

Posted in Algorithms | Comments Off on Manipulating the algorithm to get hired. Faking it with robot recruiters.

A.I. predicts time and place for lightning strikes based on weather data. Which means lots of scientists are going to be creating devices to try and store the energy for these strikes. That won’t go massively wrong at all. It’s aliiiiiiive!

Posted in Algorithms | Comments Off on A.I. predicts lightning strikes. What could go wrong?

This reminds me of when Apple put a U2 album on everyone’s phone.

Amazon put an Amazon exclusive song from Ellie Goulding on all their Christmas playlists. Those streams counted in the official charts plus it helped sales of 78,000 singles and it got to number 1. Loads more detail here. But that makes me think, could this be done again for everyone with a smart speaker?

In a fitting end to the 2010s, Jeff Bezos is responsible for the last Number 1 Single of the year, Ellie Goulding's "River" (by Joni Mitchell).

1. You can't find it on Spotify, Apple, Google.
2. That's because – aside from Youtube – it's Amazon exclusive. 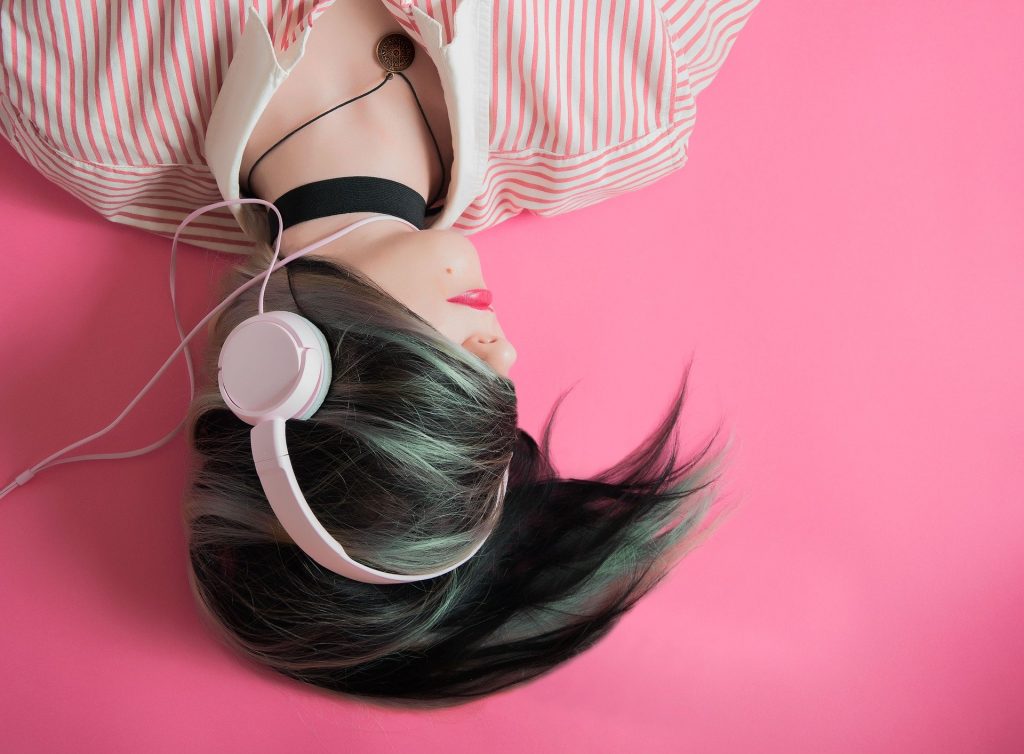 Songs are getting shorter because of the Spotify payment algorithm

Using the algorithm to make more money. via Quartz

Payments from music streaming services like Spotify and Apple Music made up 75% all US music revenues in 2018 … Streaming services pay music rights holders per play … Every song gets paid the same. Kanye West’s 2010 five-minute opus “All Of the Lights” gets the same payment as West’s two-minute long 2018 hit “I Love it”.

The amount of filler or interludes on some albums is crazy. But yeah if they are paying per song played and the money is shite, then why not have an album with 20 tracks instead of 10 and get paid double per album play?

Norwegian Viking Comedy but done with 2018 dialog. It’s good too.
Netflix not really into spending money on marketing for acquisitions, how do you make it a hit?

The key to landing on Netflix’s radar, he knew, would be to hack its recommendation engine: get enough people interested in the show early. Then, hopefully, Netflix’s mysterious algorithm would do its thing.

Marketed the show to specific groups of people on Facebook ahead of the launch. Tested which ads worked. Spent $15k on the ads. Built momentum. It worked.

Netflix now wanted it to be an original and invested in pushing it. Kind of like force multiplication.

I’m reminded of a movie Danny Devito directed and was in called The Ratings Game where they rigged TV ratings to create hit TV shows.

Posted in Algorithms | Comments Off on Gaming Netflix’s recommendation engine