€2000 tender for an infographic by Houses of Oireachtas 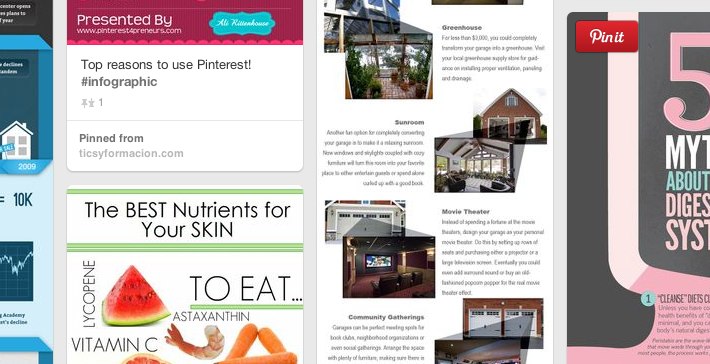 So the Houses of the Oireachtas want an infographic and one that does this:

provide a visual representation of the budget process from the perspective of the Houses of the Oireachtas that is visually engaging as well as being authoritative, accurate and objective.

and the max ex-VAT price you can quote:

The maximum budget for this project is €2,000

Yeah cos when you tell people the max you’ll pay, that means the quote will be Max minus a few quid.

This is all outlined in an 18 page document. (.Doc Attached)

But hang on, there are some conditions for this:

“it must be possible to print it (A3 and A4) as well as publishing it on the Library & Research Service WordPress website.”

Yeah infographics generally have that ability, you know cos they’re graphics.

It is expected that there will be at least one kick off meeting after the tender has been awarded to confirm approach and content, and at least one draft infographic delivered to the L&RS before delivery of the final approved infographic.

Think of the admin work that went into producing this tender and evaluating it. For an infrographc!

Last year it cost €105 million to run the Houses of the Oireachtas.

Fine Gael TD for Dun Laoghaire/Rathdown, Mary Mitchell O’Connor, has today described reports of records sales of the new ‘Call of Duty’ video game in the lead up to Christmas as very worrying.

“In a week that saw needless bloodshed, both at home and abroad, the high sales figures of this violent video game are very concerning. Sales are estimated to have generated €1 billion in just 16 days. It is being lauded as the fastest selling entertainment product of all time, ahead of films such as the Harry Potter movies and Avatar.

“I really fear we are entering an age where such violence will be commonplace. Undoubtedly, society has become desensitized to acts of violence. There are a number of reasons for this, but violent video games certainly play a part. Life is precious and such games present people as obstacles and violent acts as having no consequence. Over exposure to such violence, be it in video games or otherwise, can distort reality.”

“Having worked as a teacher and as a principal, I am aware of how impressionable some young adults can be and I think it is really important that rules governing the sale of such games are enforced. I also think it is important that parents are mindful of buying adult games in situations where younger children might gain access to them.
“These video games provide no educational or social benefits. For me, the gift of a book will always provide real and lasting benefit. In Ireland, we are very fortunate to have exceptional authors both for children and adults and we need to support them more. It is also hugely important that literacy levels in this country dramatically improve. The Programme for International Student Achievement (PISA) shows our literacy levels have fallen from 5th in the developed world to 15th.”

You only have words, and you take actions to get your words heard

Tony Blair to Alastair Campbell, taken from Prelude to Power.
“We’re in opposition and when you’re the opposition leader there is not much you can do. You can’t make decisions that change people’s lives. You only have words, and you take actions to get your words heard. Your policies are words because you are not in a position to put them into practice. And while that is so, and while the media are the vehicle by which our words and communicated and analysed, we have to influence them as much as we can” 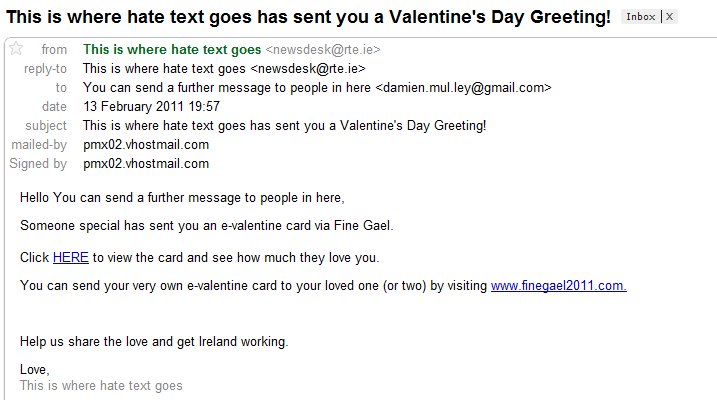 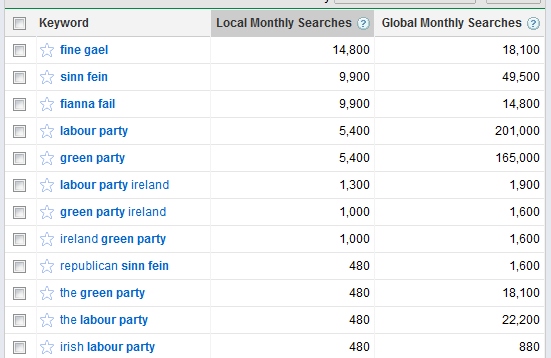 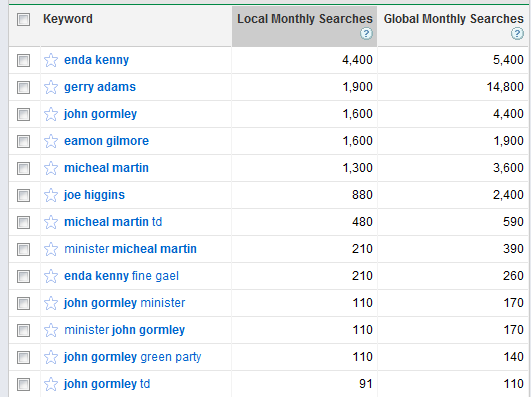 Years back when I did work with IrelandOffline I talked to a journalist about some telco gossip I heard. Something about the Govt not being happy with some new offering from eircom or something. I asked not to be attributed and to check with others about it. Watching Yes, Minister the other night reminded me of this. The next Sunday the story was printed gave me attribution as “sources close to the Government”. When I read some stories in papers nowadays when they have a “sources” anon quotation and then an on-record quote from someone else, I know that it’s the same person being quoted. I stress, for some. Anyway, enjoy this scene from Yes, Minister series 2 “The Death List”.

Here Jim Hacker leaks a story to the press in the usual way:

Jim Hacker: Where will they run it?

Journo: High up on the home news page.

Jim Hacker: – Not on page one?
Journo: Can I attribute it?

Journo: “Minister speaks out”?
Jim Hacker: – No, no, no.
Journo: Then, where did I get the story? I can’t say, “Officially announced.”
Jim Hacker: “Government spokesman”?

Journo: “Sources close to Minister”?
Jim Hacker: Hold on, I don’t want everybody to know I told you! Couldn’t you do, “Speculation is growing in Westminster”?

Journo: A bit weak.
Jim Hacker: “Unofficial spokesman”?
Journo: Used that twice this week already!
Jim Hacker: The Cabinet’s leaking like a sieve, isn’t it?
Journo: Couldn’t we attribute it to a leading member of the sieve… Cabinet?
Jim Hacker: No…
Journo: How would you like to be “an informed source”?

It’s going to be an Internet election in Ireland? Bollox it is.

There are two million people in Ireland on Facebook.

Spin SouthWest meanwhile has 58,000 fans. That’s 2.9% of Facebook, for a regional station?

If the excuse is Facebook has the wrong demographics then it shows the total ignorance involved in this. Every demographic are on Facebook and in very large numbers. The election in March is still going to be done the old way by the old faces with a few appointed kids fake tweeting and Facebooking for the parties. And they’ll pat themselves on the back for it afterwards too in their special advisor or quango roles.

More five second analysis of everything the parties are doing wrong will probably follow. Love Damien, who apparently consults for a political party.

Heyday – On April 24th, call for a general election by making noise

Use of the song approved of my Mic Christopher’s family too: