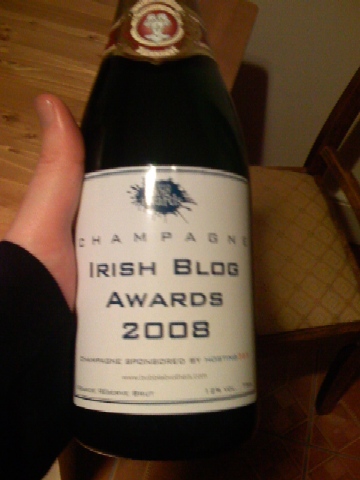 More here. Go on, we need more people to dress up in various attire.

year, with 22,000 net new postpay customers added in the quarter.