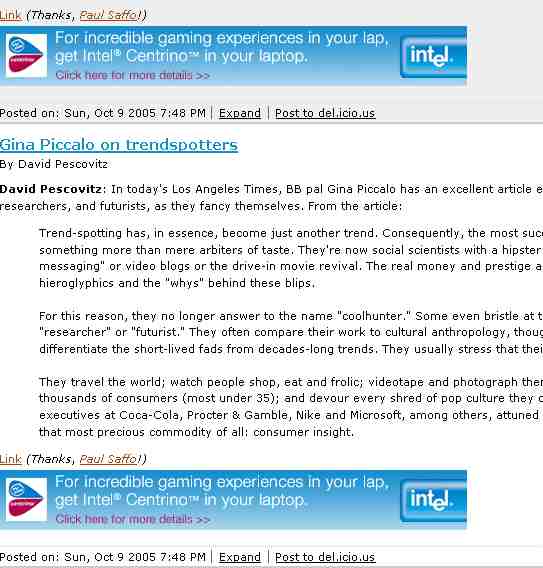 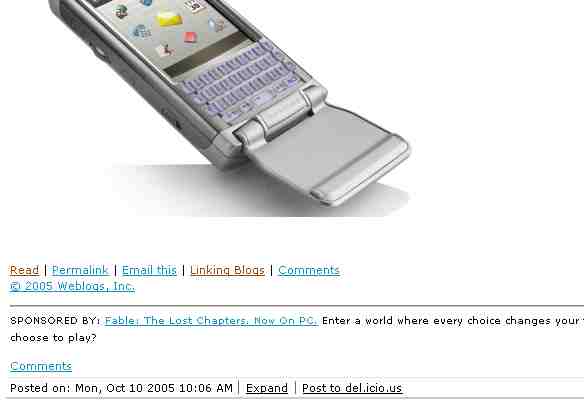 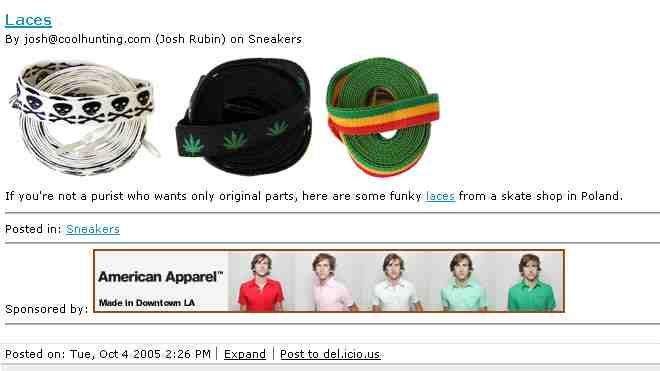 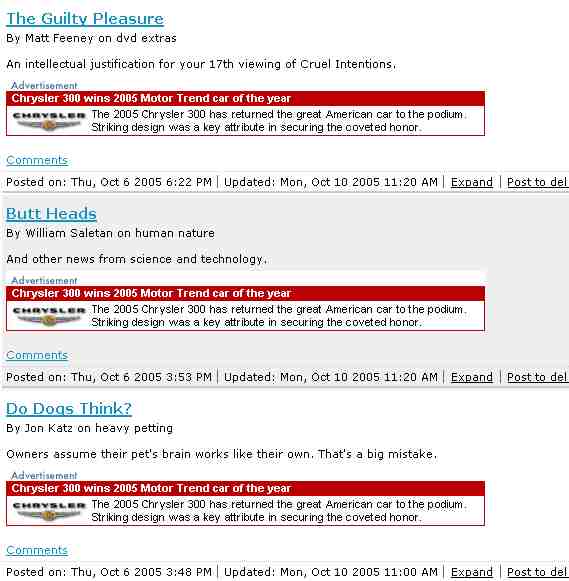 Exciting times are ahead.

ResearchBuzz notes that Yahoo has released RSS feeds of their image slideshows. Another step past Google. Google really is slow to bring about RSS feeds of search results, news items and so on. I wonder why? Lost Ad revenue?

Networking on the Network. Nice guide.

The 10 Secrets of a Master Networker. Spotting a trend?

How to Make a Complete Map of Every Thought You Think. Mind maps.

How to Make Your Speaking Easier and More Effective.

Clinton had one of his balls stolen – funny pic

BreakingNews.ie reported on Clintonï¿½s bronze golf ball stolen from Kerry sculpture. But have a look at the damned picture, doesn’t look like a pic of someone taking a piss?

Where are the Polish Bloggers in the Irish ‘sphere?

Lots and lots of stories about the numbers of “non-nationals” living in Ireland of late especially that of the number of Polish people in Ireland. There does seem to be a lot of Polish people about. There’s now a Polish TV show on new Dublin TV station, a new Dublin to Warsaw Bus Route, there are posters for the Polish Presidential election around Dublin and Irish Eagle reported on a Newsweek Article about the Polish in Ireland which gave the impression they endure quite a shock when they get here. No streets paved with gold.

Even in Cork we have Polish taxi drivers, who refrshingly don’t talk about the bloody immigrants coming into our country stealing our dole or other nefarious crap and we have Polish bars in Cork – one on Albert Quay and one in the basement of a bar on MacCurtain Street.

So where are the Polish Bloggers in the Irish boggersphere? 🙂 Are they too busy doing the work that us nouveau riche Paddys refuse to do, now that we have an extra few shillings a week? Surely we should be seeing a Polish section on boards.ie or even Boards.pl being added to Mr. Breslin’s expanding empire? A .pl domain costs about 50 Euros

It would be good to see the views of these new future citizens, especially on their take on Ireland and the Irish. Irish people are biased and we cannot judge our culture or our attitudes to others fairly. We’re part of the system and it is hard to stand outside and be critical. So says Edward T. Hall anyway.

It irks me at times when Irish people demand that new citizens/migrant workers/refugees need to adhere to our laws and our culture. Culture changes and cultural change cannot be governed. Bringing new views and attitudes and new blood to this country is good. Just like the Irish strongly influenced the culture of the UK and the USA, these new visitors to our shores are going to change our culture. Cuchulainn couldn’t fight the sea, Irish people can’t keep their Irish culture from changing.

It’d be good to get an insight into the current views of those moving to Ireland and working for and with the Irish. Bring on the Polish, Nigerian, Estonian and Philipino bloggers!

Michele was talking about making AdSense work on web forums and how hard it is to get regulars to click on ads because they are so used to the site they are just about blind to AdSense. Michele talks about a method used by some of interfering with the river of information in a thread by juxtapositioning ads between posts in a thread.

To me that is just being rude and just a way to trip up and ignorantly disrupt viewing a thread. It would inspire me to just write a greasemonkey script to block the ads.

What I think may work instead is something like an AdSense Ad mixed in with Google Suggest, which brings you to a site search page.

So, on a forum where someone talks about their XP font size issue, they see an Ad from Google stating “Search Google for XP Font Size issues” which brings you to a nice results page with a few Ads. You get a cut of those ads. An example below for a DVD search:

Importantly enough I think they have to say they are Google links since Google is almost a guarantee of quality. As well as ads they are quite a handy tool for those looking for information. So why not make money from those people who can’t find what they’re looking for from your site?

In fact search results too for VBulletin forums and the like should have this as the default. Results from VBulletin lined up with results from Google or an option to “Try Google for the same search.” To me this would be far less intrusive and would be a genuine way of helping users of your site.