Two turntables and a vintage 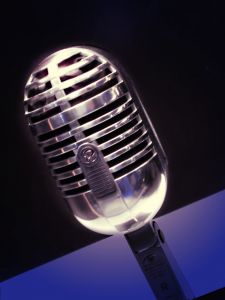 I really love old microphones and would very much like to get my hands on one that I can use for a desk ornament. Anyone know any good places to get one? There are a few on Ebay alright but some look like new plastic things made to look like the vintage ones.

uses a process of automatic random blending techniques to â€œremixâ€? the faces in its database together in a near-infinite variety of combinations, producing new abstract images of human faces every time the page is reloaded.

A Noah Grey creation, he’s also the dude that created Greymatter, the software I used to create my first blog.

Posted in blogs, irishblogs | Comments Off on Faceography

Brewing up a storm

Posted in blogs, irishblogs | Comments Off on Brewing up a storm

CMP/O’Reilly malarky also bans college courses with web 2.0 in title? And on it goes…

Via Tuppenceworth comes news that this Web 2.0 malarky will also ban college courses from mentioning web 2.0 in their title.

If I were a university, college or educator Iâ€™d look askance at the property rights being sought in relation to Class 41. If granted it would allow CMP to prevent any educational institution from running a class, lecture, conference or workshop with the phrase â€œWeb 2.0â€³ in the title. And according to their own statements and letters, once such property rights had been granted to them, they would feel themselves obliged in all cases to take action to protect them. 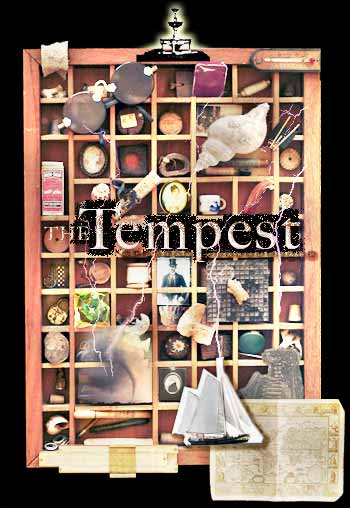 As part of the Cork Midsummer Festival, Corcadorca bring you their large scale outdoor production of Shakespeareâ€™s â€˜The Tempestâ€™

Directed by Pat Kiernan and brought to you by the same creative team as their double award nominated sell out success â€˜The Merchant of Veniceâ€™, â€˜The Tempestâ€™ will take place on the pond in the beautiful surroundings of Corkâ€™s Fitzgeraldâ€™s Park.

Ticketing information available from the Cork Midsummer Festival box office on 1890 200 555 (operational from May 30th) or on CorkFestival.com

Uh, am I wrong in thinking their webform for booking tickets is insecure? I’ll buy the tickets over the phone or just call in.

According to the research, only 37 percent of SMEs have a website. “Twenty-eight percent of firms employing less than three people have a website which is perhaps understandable, but we were a little surprised that only 56 percent of those employing more than ten people possess a website,” commented Farrell.

Wuh? Are we still so far behind in these things that businesses don’t see the benefit of websites? That’s a very disappointing figure.