Jarvis reports on a comment by Gavin O’Reilly made at a World Association of Newspapers event recently:


I think participative journalism is a dangerous precedent for our industry. People forget that newspapers have always been an interactive medium, people have always been able to interact with us through the mailbag.

This was in response to a question from the floor, slightly goes against what his his speech where he talks about the Internet being an integral part of their business. Perhaps he means people can email mailbag@dyingnewspaper.com

Surprised nobody in the irishblogs picked this up. Or even the real Gavin. 🙂

Posted in blogs, irishblogs, newsroom.ie | Comments Off on Participative journalism is a dangerous precedent for our industry – Gavin O’Reilly

To feed a troll…

Someone posted this on the LGB Forum on boards.ie this evening.

Im interested in working at a adult chat line, part time to earn some extra
money. Where and how do I go about applying for a job with one of them? all
the ads in the papers are for callers only. How much do the earn per hour?
any advice would help hugely. Thanks.

I asked the mods to keep it around but they don’t have a sense of humour. So here is what I tried to post before the thread was deleted:

It is actually quite difficult to get a job in this area in Ireland due to the controversial nature of the industry. There is strict regulation and you have to be a member of the Federation of Entertainment Chat and Adult Lines.

To be a member of this group means attending a 3 day intensive course run by the federation. The course is called “Matters”, it includes how to rationalise a conversation, knowing when to terminate a call, identification of breathing rhythms so you can judge call “completion”, first aid in case a caller has a medical emergency (quite common). The second day has a four hour long course on the special language that is used on these Adult Lines. The course is called the Alphabet and Neologisms of Adult Lines. This is where you use all the various phrases and “dirty” words to stimulate a caller. Remember at the end of the day you have to give the caller good service or they won’t call back or hang up the call early.

The third day is all role playing (but not in the sex game type way though I guess it’s close!) where each participant plays a caller with a specific need and the other person acts as the line operator or “taker” as the industry calls it. At the end of the day is a written test as well as oral. If your oral is good and what you put down on paper then you’re certified can can join the industry. The Federation are the ones who’ll put you in touch with employers.

Good luck with it all!

Posted in blogs, irishblogs | Comments Off on To feed a troll…

Sliding down the rankings now …

Seems when you search for damien on Google.com now I’m 23rd. I almost reached the top 10 the other day too. It’s great to see that Google updates itself so often. It’s great that the rankings aren’t so stagnant.

Posted in blogs, irishblogs | Comments Off on Sliding down the rankings now …

URLTrends – Something for IrishBlogs?

Just found the URLTrends website. An easy way of finding out the pagerank of a website as well as other data. Put my website url in there and got this in return:

Might be interesting to use this or the Google API to collate info on the irishblogs via Planet of the Blogs.

Posted in blogs, irishblogs | Comments Off on URLTrends – Something for IrishBlogs? 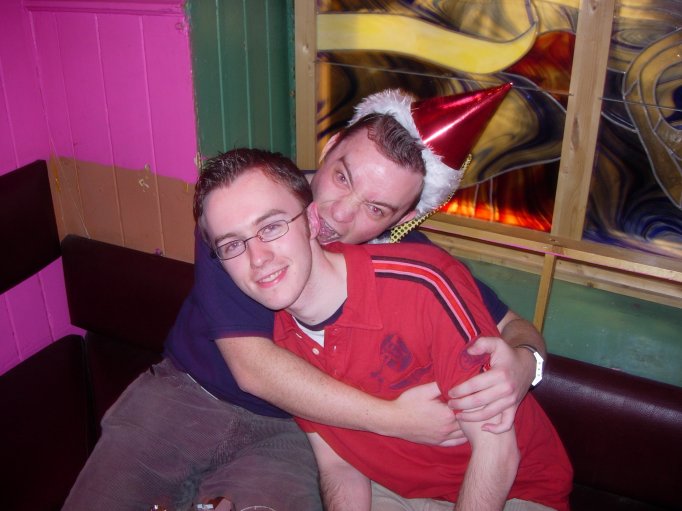 The Ultimate Taxi.With a mirror ball and a keyboard it damned well is !

Prisoners Escape, go to offy for beer and return, then head back out for more beer.

Quotes on Homosexuality, some choice stuff in that list.

baeball Caps designed to cool you down. 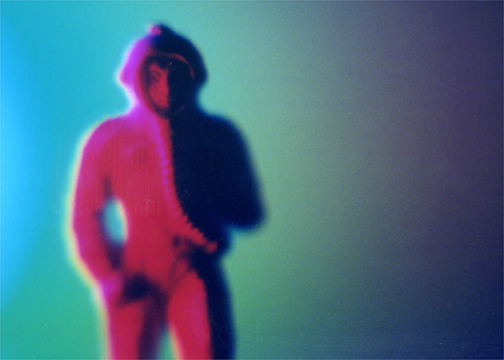