Archive for the ‘Eamon Ryan’ Category

Pick any of those headlines, they all apply.

It’s bad enough that a once respectable politican joined a Government with the devil and took the Fianna Fail boilerplate for broadband excuses and perverted them to new lows and along the way had an Irish Times journalist join in further damaging Ireland by making misleading claims to the public about broadband but recent actions from Eamon Ryan have shown that he has done more damage to broadband in Ireland than any Minister before him.

Eamon Ryan has now killed the weak future that broadband in rural areas once had. He’s done this by dishonestly pushing the National Broadband tender further and further into the future while also this week removing the little funding that broadband rollout had and also quoted OECD figures which were NOT OECD figures to make him look good. Not only has Eamon done a hatchet job on broadband funding, he has knived the back of the rural population in Ireland with his actions. If Eamon was Minister in absentia, he’d be doing less damage. It’s terrifying to think it but the old Fianna FÃ¡il and PD Government were better for broadband than the new greener Government.

People said give the Greens a chance, give them time, wait another while. It’s obvious now to me that we’re witnessing Stockholm syndrome from the Greens. Come next election I’ll do as much as I can to ensure that locally here in Cork anyone but Dan Boyle will get my vote and the vote of as many other people in Cork South Central as I can. This is not merely selling out, this is the murdering of a broadband scheme just for power. 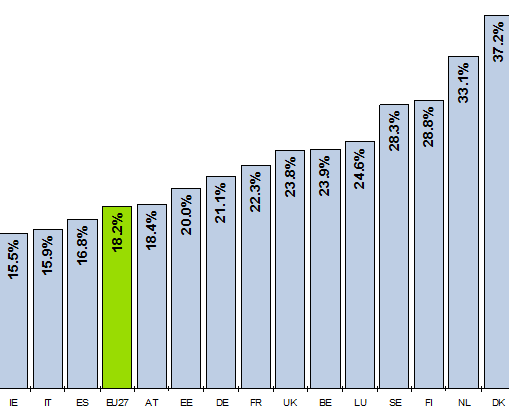 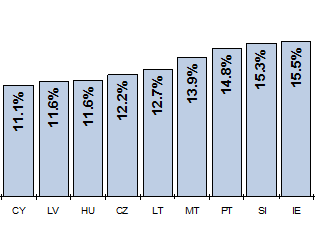 What really surprised me is how Karlin Lillington is now the biggest apologist for Eamon Ryan’s Department while Ryan is now using tried and tested DCMNR lies, not excuses but pure lies. Lies such as:

I really can’t believe Karlin Lillington took up the whole “demand issue” crap as well. Stop fucking saying there’s 90% coverage. WE DO NOT HAVE 90%. It is not a demand issue or some god damn “unknown” issue we can’t see. The stats are fine, stop suggesting changing the rules so Eamon can look good. Saying we’re not that expensive for broadband when the only option is to rent a phoneline to get broadband is is expensive when you pay the most expensive line rental on the planet.

This is altogether shocking behaviour from someone I had respect for.

Update: Karlin has responded though does not directly address this post.