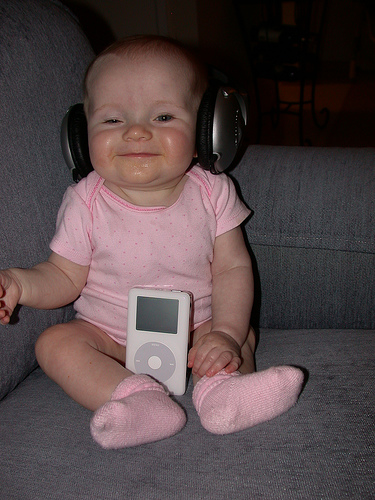 The media diversity training initiative is doing a 2 day course on how to make documentaries. Space is limited to 5 people it seems. Applications via the above link. Cost is €50. Pity there isn’t more of this around the country.

The pre-conference dinner with those interested in Technology on June 7th has been booked. I’ve provisionally booked for all of those that put their names down on the other post and we kick events off at 1930 hours. There’s a set menu and it weighs in at €40 including service. There may be some Stormhoek wine at the event too.

If you have not put your name down for this then I advise to do so. It should be fun. Britt Blaser and his wife are now attending this too. Don’t know Britt? Read is Bio. Afterwards we can adjourn to a city centre pub although maybe all the presenters want an early night for their gig the following day?

Paper on blogs from Gilad Mishne

Via John Battelle, Gilad Mishne at the Intelligent Systems Lab, University of Amsterdam has released a paper on blogs. From the abstract:

This paper discusses the blogging phenomenon from an information access point of view. We examine blogs as a source of knowledge, analyzing the properties which make them unique as a data collection. We outline information analysis tasks aimed at blogs, and discuss how the properties of blogs are used in this context; finally, we point out some of the main aims of current computational blog research.

Download the PDF of the paper. Check out Gilad’s other projects.

Posted in blogs, irishblogs | Comments Off on Paper on blogs from Gilad Mishne