Another getting things done diagram.

Now that’s a gun and a half.

Do not look at this if you just ate. Thanks Andrew.

Some fucked up driving from a schoolbus driver. No kids were on board at the time. Otto was driving yeah?

Caffeine infused donuts. But what if you want to sleep after eating them?

Let me be the second to welcome our robot overlords 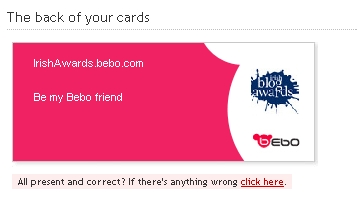