10 and a bit more days til chocolate!

Chris Horn on what should be next for Ireland’s industries.

Blogging is good for you. Very good for helping young people, it seems.

Google wants your voicemail. I vant your blood will be said in a while I bet.

Want. But not for 700 quids. Sponge Bob helmet.

You didn’t know they weren’t for real? Fakesters on Twitter.

Given it’s coming to the end of the decade: 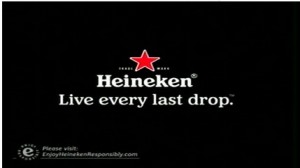 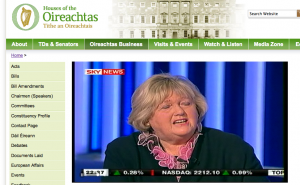