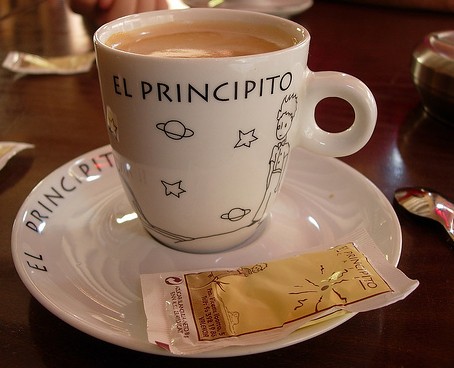 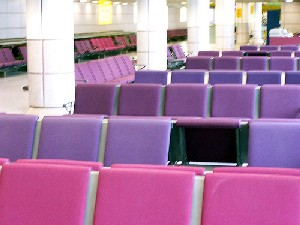 On what appears to be a weekly basis, a report is released showing how poorly Ireland is doing in the roll out of broadband. Soon after, ComReg – the Irish telecoms regulator and the Department of Communications, Marine and Natural Resources deny that the situation is as bad the report says, tell us we’re improving greatly and come up with excuses for our poor placing.

After four years of these reports and surveys both ComReg and the Department of Communications are acting like the parents of a badly performing school child and are in complete denial as to the extent of the delinquency of little Tommy Telecoms.

In the ComReg quarterly report line rental comparisons are completely removed, household landline bill comparisons are not included but replaced with a report on national call charges for which Ireland is actually cheaper than many European countries. For mobile prices Switzerland is added into the comparison charts. Switzerland is a non-EU country but just happens to be about the only country on the European continent with higher mobile prices. For broadband statistics ComReg declares that we are growing more than many EU countries.

The other parent, the Department of Communications, Marine and Natural Resources is equally in denial. When regularly confronted with Ireland being near the bottom of every broadband league table the Minister and the Department of Communications have blamed the bursting of the telecoms bubble, the fact that Ireland was a â€œlate starterâ€?, the fact that there was no cable competition, the lack of computers in the country and even population density for not being near the EU average. All of these excuses can be quickly nullified on closer inspection.

What has been done though to rectify the situation? Simple professional advice from the Information Society Commission, Forfas and the Oireachtas Committee on broadband has been given and the Department has so far failed to act on any of the recommendations that were provided.

A good first step to better parenting is to be honest with the child and with yourself. Admit to the severity of the problems and then take the professional advice given and move forward from there. Not facing the truth is only going to prolong the problem and might lead to a stage where it can no longer be fixed. The broadband problems in Ireland have yet to be critically assessed by the Department.

The harsh reality is that Ireland is one of the poorest performing developed nations for broadband adoption. Last week the OECD showed that 22 countries were doing better for broadband than Ireland and 18 of them had faster broadband growth rates resulting in us falling even further behind the majority of the table. ComReg and the Department of Communications need to stop living in their shared delusion and start living in the harsh reality that consumers and businesses are facing when it comes to getting broadband. The broadband market in Ireland needs better parenting and once this happens everyone can work together and make Ireland top of its class.

The above was a piece the Examiner asked me to write for them which was meant to be in their “Broadbanned” special report this week. Obviously it got bumped. Shame. I’ll go add in relevant links later.

Dublin makes a few digs and Cork fights back superbly. I’m sure our Rugby brothers from the Treaty City will be in our corner (with or without the prerequisite broken cherry bottle). I suppose the Wicklow crowd can be on the Dub’s side.

I’m sure all the Slugger crowd will want in on (another) fight too. Clonard, who are you loyal to? And you Galway? I wonder what the yanks think? No, no, not thems yanks. No, he’s one of us now anyway. These yanks.

If Dublin were more like Brittany then I’m sure Treasa would be confused about loyalties.

So yeah, in summary: Bring it fucking on!

Oh yes and to thanks to United Irelander for the video of a Dublin local:

Two syllables that shut up any Dub: Bono

I’ve added a map and a few more bits of advice to the broadband choices in Ireland post. It’s one of the most visited pages on this site. I’ve written one or two pieces for print media which had their foundations on the broadband choices post and once they’re published I’ll edit the post to add more advice and more details.

Yeah I know they’re like gold dust but if anyone can get me Pearl Jam tickets (standing if at all possible) I’d be eternally grateful. I’d sell my soul if it was mine.