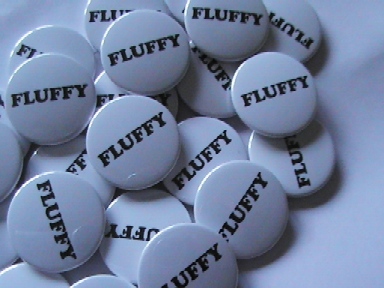 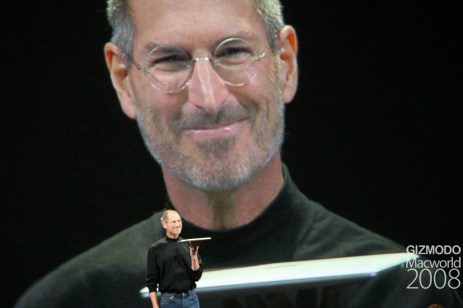 Off to Dublin til Sunday for the Young Scientist Exhibition. Some good stuff there. Give me a call if you’re about.

Meanwhile, chew on this via XKCD: 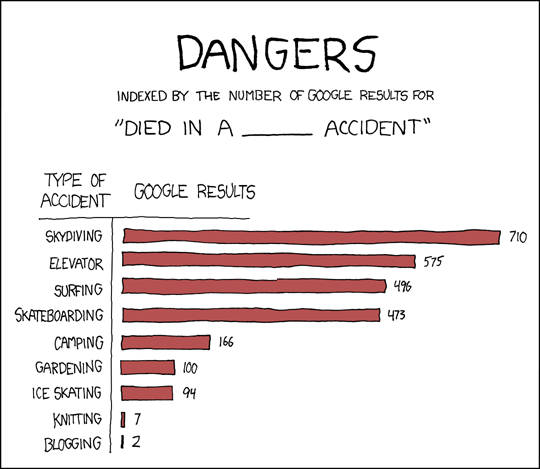