Move to the Valley

This was written in December 2007 for the Sunday Tribune. Some parts have aged well and some … I was either still in Silicon Valley or was just back. I was very critical of Enterprise Ireland and not much has changed in 10 years. All their work is based on fomulas created from 10 year old business books that were written by people who wrote books to deflect from being shit at business. Those who came along didn’t want to make much noise as they were tied to the EI noose to keep their business alive. I think one of the companies that came on the tour is still alive which after 10 years from embryonic stage, is good going. The Sunday Tribune of course is not. But I own the domain name and still get loads of press releases.

==
“Move”, the one word summary from billionaire Marc Andreessen on how to build a successful global technology company. This week I was embedded in Palo Alto, Silicon Valley with 26 Irish people from 14 Irish tech startups. Palo Alto is a city strewn with addicts wherever you go but instead of heroin or crack, the natives are hooked to networking and building better relationships with people. Andreessen, founder of Netscape, Opsware and now social network creation site Ning was one of many executives to take time out of their busy lives to meet up with Irish companies, just as unknown back home as they are in the Valley. Andreessen was quite happy to give a private hour-long Q&A with these visitors from Ireland. On elaboration Andreesen said that inter-networking with people is one of the most important things for any business and the greatest place in the world to do business is in Silicon Valley. Should we just pack our bags and look for networking chances in them thar hills, the same hills our ancestors mined for gold?

Andreessen wasn’t the exception to the rule either, earlier in the week a Facebook VP gave a personal tour of Facebook and brought in their top brass to meet these Irish companies who for now had nothing to offer them. After the tour our group were personally walked to our next meeting a few blocks away by one of their Vice-Presidents and he personally thanked us for choosing to visit Facebook, something echoed by Microsoft the next day too and other companies all through the week. Ever been thanked when walking out of a store in Ireland with empty hands and full wallets? 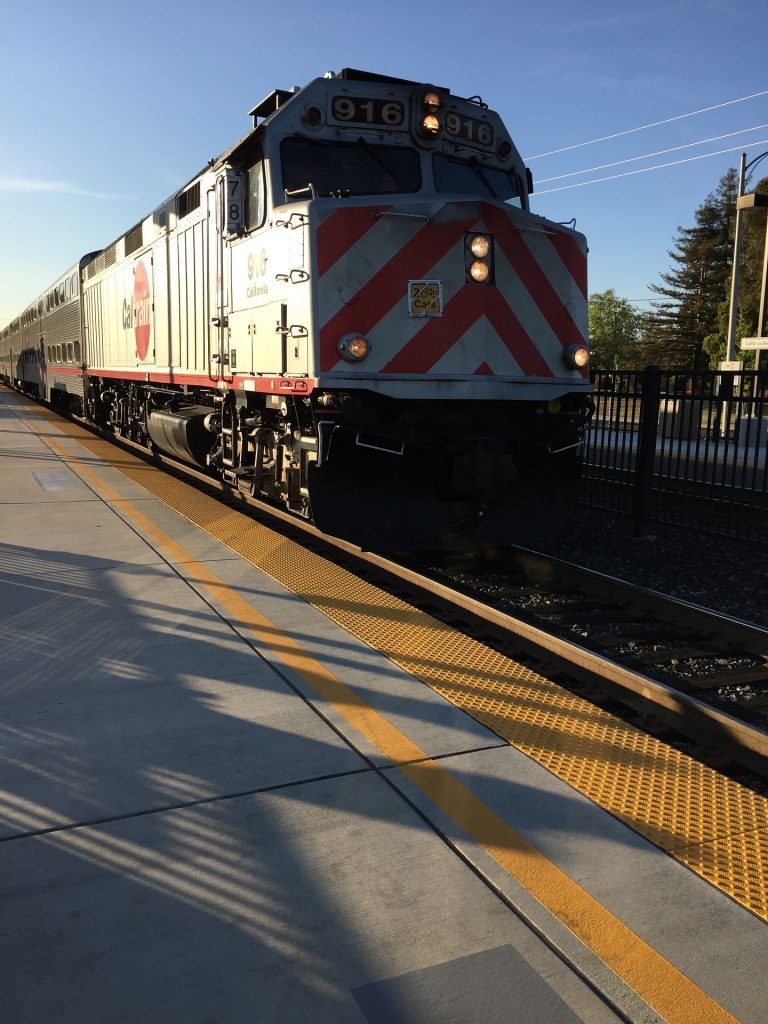 Mark Zawacki leads the Milestone management consultancy group and took time out to do a free consulting session with the visiting Irish companies, he suggested that the philosophy of Silicon Valley is that relationships are the currency of business and pointed out that the vast majority of the billions invested in tech every year are local investments whereby investors are giving money to people they have good working relationships with already. Even Irish CEOs attending the Enterprise Ireland Leadership for Growth initiative that took place in Stanford broke their curfew and met with the other Irish to exchange thoughts and contact details. Everyone gets hooked.

Not everyone though can afford to up sticks and move to the centre of the tech industry universe even if it offers so much. You don’t have to move though to take advantage of the Valley. Ross Mayfield from Socialtext gave sage advicento the Irish startups on how he manages a multi-million dollar company using free tools for online conference calls and long-distance phone calls. While his main office is in the Silicon Valley and he meets more venture capitalists and industry bigwigs on his smoke break than Irish businesses would meet in a lifetime, most of his team only meet up together in one place a few times a year. Mayfield seems to have found an ideal balance between keeping the addiction to maintaining Valley connections alive and not pricing yourself out of a market which expects products to become cheaper every year.

With cheap and direct flights to San Francisco and already existing Irish Networks in place in the Valley perhaps we should move our monthly networking events to Palo Alto and skip Dublin altogether or encourage Valley events to move 11 hours away to Ireland. A finger in each pie is an advantage this time.

This entry was posted on Wednesday, January 3rd, 2018 at 7:09 am and is filed under business, Ireland. You can follow any responses to this entry through the RSS 2.0 feed. Both comments and pings are currently closed.