Aine finally gets TV time – Podge and Rodge And Aine

Aine should be a regular on the show. She was a natural and Tony Fenton on the show as the voice for Blind Date was a nice added bonus. I’m waiting to see what the hits from Google will be now. 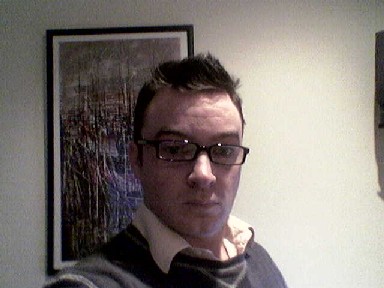 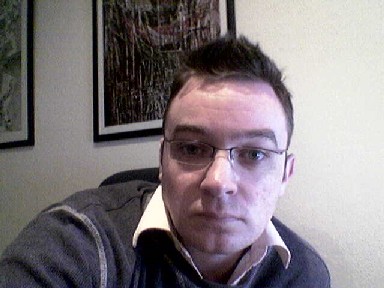 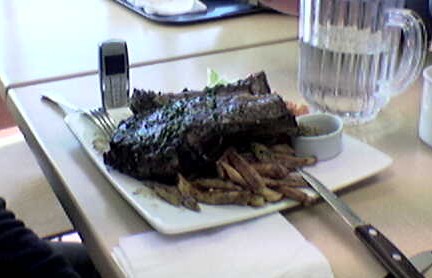 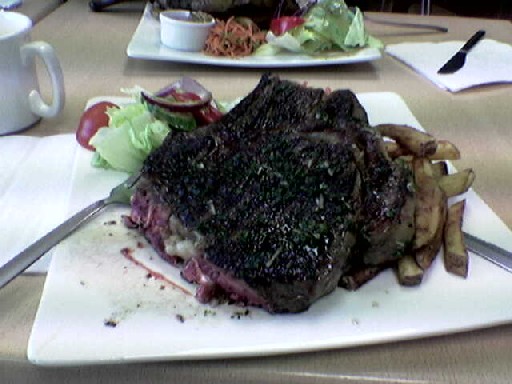 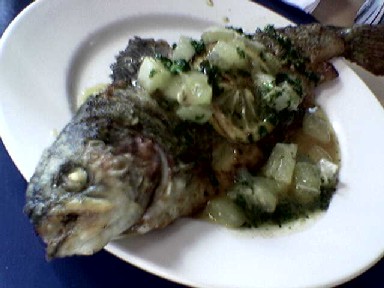