Are you local? Google Local comes to Ireland. Register your business for free

Richard’s on the ball, again.

All but one of Finucane’s panel of newspaper reviewers were in agreement that the Government should never seek to interfere with the editorial decisions made by programme-makers. It’s a no-brainer, really, unless you’re from North Korea – but not for our Minister of State. “Funny enough” said Lenihan, “I don’t object to the principle that calls could be made. I notice that around the table we’re all getting very precious.” 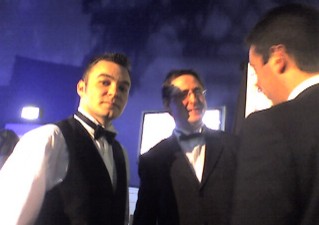