Pork in every fucking dish

There’s a bit in Tremé where someone complains in David Chang’s restaurant that there was pork in the broth of one of his dishes. A veggie. They’re apparently livid and are going to sue. So David Chang does a David Chang/Anthony Bourdain/Chefs we want to channel and says “Let’s put pork in every fucking dish.”

In his series “Mind of a Chef”, (which is ok, could be way better given his creative genius), he visits Wilensky’s and orders their fried bologna sandwiches. If you want them without mustard they charge you ten cents more and you only get served one of your orders at a time. Chang loves this idea of charging more to remove something. Of course he does. I think its great. 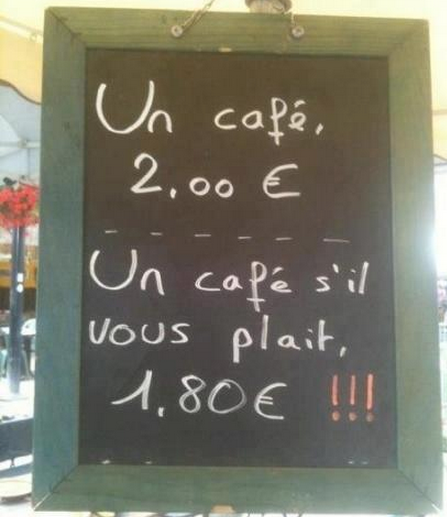 Update: Remembered my own example. There were a few complaints about the bad language in the first Mulley Comic so for the second Mulley Comic I purposely added more in. #fuckoffier

This entry was posted on Wednesday, February 6th, 2013 at 9:27 pm and is filed under business, irishblogs. You can follow any responses to this entry through the RSS 2.0 feed. Both comments and pings are currently closed.