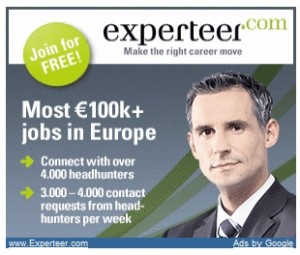 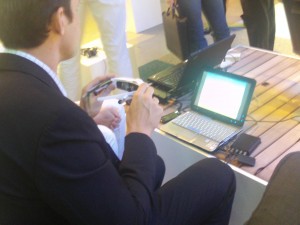 Off to Stuttgart for a few days, don’t break the blogopolis when I’m away.

The Story – a website that lists all declared individual donations to TDs from 1997 to 2008.

Recession: Opportunity Knocks is on September 9th in Dublin. Would love to go but alas I’m in London.

Twenty has a book on the recession. Beats McGinger to the punch.

Eolai is having another painting sale. I grabbed mine!

The Merlin Toy Auction in Aid Of Our Lady’s Hospital Crumlin happens on Tuesday October 13th 2009 at 6.30pm

Via Johnnie Moore, an amazing event (in my view): Communication as a Performing Art – In this remarkable workshop, Danish conductor Peter Hanke offers you the chance to explore the art of communication via the experience of conducting a choir

This is why the Dead Kennedys rock(ed).