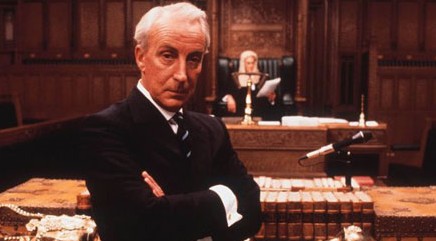 Before election day, each cell member will create a list of people in their constituency that they know. This includes those they are meant to be influencing as well as any more they think they should be calling. On election day the Traffic module, using the same idea as the Voice Module in part 3, will call each cell member and ask them do they want to connect to X, Y,Z and chat to them about voting, it will base the calling list on exit polls at the various polling stations. Before you connect it will tell you where their polling station is and any other information too. It will also highlight one or two facts that can be used to sway them. The automated system will also have an option to “Ring me back later” and “I’ve done enough, please see can someone else phone the rest”.

The same system will also ring during the day and will call out a text message it wants to send out to all your “friends” on behalf of you. It will ask you do you want this sent out. You press a button to say yes or no. Alternatively you can write a text and text it to a special number hooked into the Traffic Module. You will then be called by the Traffic Module do you want to send it to all your friends, once confirmed, it will be sent out to everyone.

Later in the day, the system will switch and start targeting anyone in any area, again depending on exit polls. A much larger database will be used for this and it will be crosschecked with the databases of contacts from every cell member and any number there not called will be be put on a “do call” list. Cell members and volunteers will be called at home and connected to these numbers, again with some profile data given out before the call is connected. After the call ends, a callback will ask if the person appeared to interested in voting or whether they had or not, depending on the election it will ask whether that person requires to be collected and brought to the polling station. Again, all automated.

This is Part 5 of the Rigging the Irish Election series. You can also read Part 1, Part 2, Part 3 and Part 4.

That’s it for now. Maybe I’ll come back to this topic at another time with more cynicism.

This entry was posted on Friday, October 19th, 2007 at 2:13 pm and is filed under irishblogs, politics, technology. You can follow any responses to this entry through the RSS 2.0 feed. Both comments and pings are currently closed.