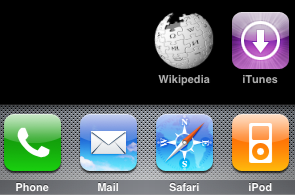 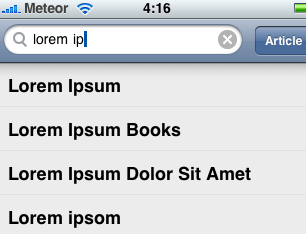 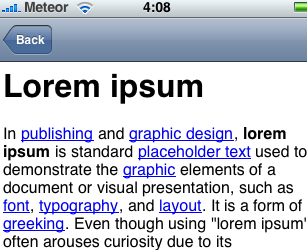 This entry was posted on Monday, January 21st, 2008 at 9:31 am and is filed under irishblogs, technology. You can follow any responses to this entry through the RSS 2.0 feed. Both comments and pings are currently closed.

10 Responses to “One iPhone per child, forget laptops and broadband – Wikipedia on iPhone/iPod Touch”